Bloomfield Public Library’s Adult Book Club meets on the first Monday of the month at 2:30pm.

The next Book Club meeting will be held Monday, February 3, 2020 at 2:30pm. We will be reading The Black Ascot by Charles Todd. 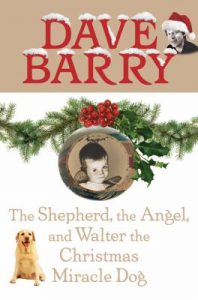 The shepherd, the angel, and Walter the Christmas miracle dog by Dave Barry 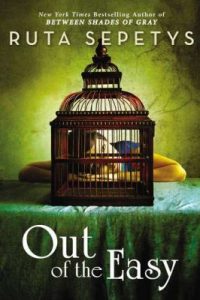 Out of the Easy by Ruta Sepetys 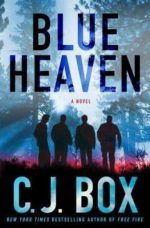 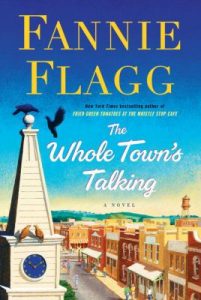 The Whole Town’s Talking: A Novel by Fannie Flagg 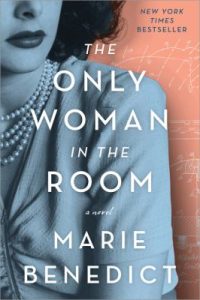 The Only Woman in the Room by Marie Benedict 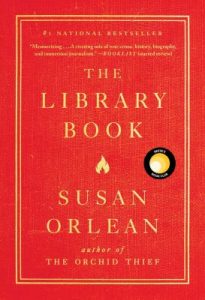 The Library Book by Susan Orlean 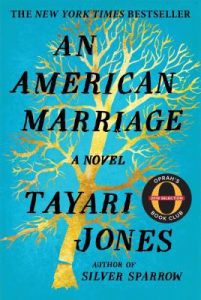 An American Marriage by Tayari Jones 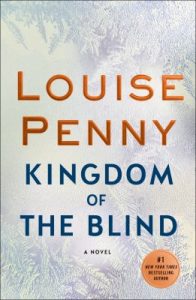 Kingdom of the Blind by Louise Penny 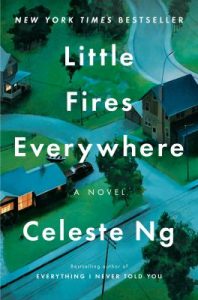 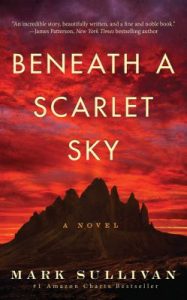 Beneath a Scarlet Sky by Mark Sullivan 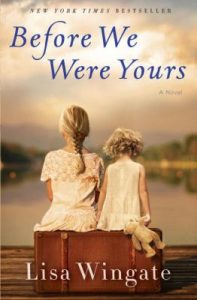 Before We Were Yours by Lisa Wingate 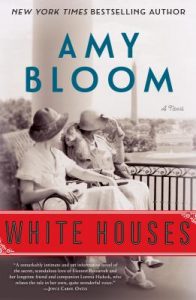 Other past Book Club reads include:

The All-Girl Filling Station’s Last Reunion by Fannie Flagg
The Broken Road by Richard Paul Evans
Carnegie’s Maid by Marie Benedict
Christmas Bells by Jennifer Chiaverini
Circling the Sun by Paula McLain
Dead Wake by Erik Larson
Dear Mrs. Bird by AJ Pearce
Doc by Mary Doris Russell
Family Tree by Barbara Delinsky
A Gentleman in Moscow by Amor Towles
Glory over Everything by Kathleen Grissom
The Good Pilot Peter Woodhouse by Alexander McCall Smith
Hillbilly Elegy by J.D. Vance
Killers of the Flower Moon by David Grann
The Kitchen House by Kathleen Grissom
The Lace Makers of Glenmara by Heather Barbieri
Liar, Temptress, Soldier, Spy by Karen Abbott
A Man Called Ove by Fredrick Backman
Never Caught by Erica Dunbar
News of the World by Paulette Jiles
The Night Circus by Erin Morgenstern
The Readers of Broken Wheel Recommend by Katarina Bivald
The Shadow Land by Elizabeth Kostova
Some Luck by Jane Smiley
Spool of Blue Thread by Anne Tyler
Stella Bain by Anita Shreve
The Thirteenth Tale by Diane Setterfield
You Think It, I’ll Say It by Curtis Sittenfeld
You Will Know Me by Megan Abbott